IndicaSativa will take place once more at Unipol Arena, in Casalecchio di Reno, in the Bologna metropolotan area.

In the center of the industrial heart of the Italian peninsula, Bologna is the best connected city in Italy. It is easily accessible both from Italy and abroad, and form all directions by every transportation.Reachable in an hour from both Milan or Florence.

Furthermore, Bologna is the first university town in Europe and it can count on a population of 80.000 students living in the city.

It is also at the center of the area with the greatest presence of grow shops and companies operating in hemp market.

Unipol Arena is one of the major multi-purpose indoor facilities in Italy. Important sporting events, international live music concerts, exhibitions, fair and many other, are held here where Indica Sativa has taken place since 2015. 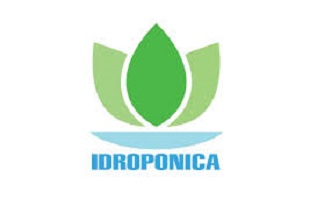 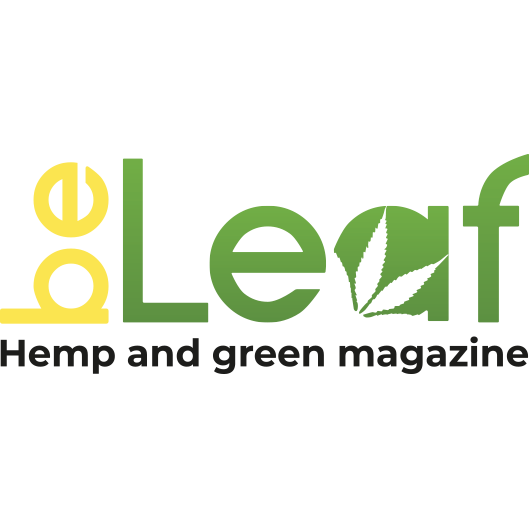 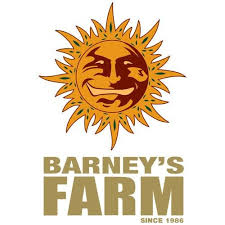 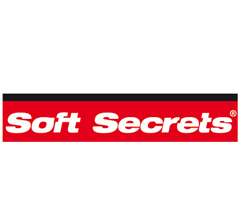